Here's a proof of concept where two or more people contribute tracks to a project from two different physical locations. I will show how to do set this up at the lower level. This can all be accomplished without any centralized servers. What's needed are three things:

Also a simple Instant Messenger can be used for each person to know what's state the project is in.

To get machines to communicate directly with each other, first we need to know their IP addresses. Actually, there's usually more than one IP address we need. To get the external IP address that the world sees, the easiest thing is to go to a site like

This is the public IP address that would need to be given to all the contributors of a project.

Another way to get this IP on Linux, I added this to my ~/.profile file:

Then I can just run this to get my IP:


Now, usually all machines on a small network will share the same external IP address. Inside the network, they are usually given a different "internal" IP address. The problem now, packets coming from the outside will need to be routed to the particular machine with the project files.

This is configured in the router, and will be different for each router brand/make/model. It may be called DMZ (after demilitarized zone), port forwarding, or under Applications/Games settings.

Ideally you can forward network packets to a static mac address of the computer (a mac address won't change).

Though my router only allows routing packets to an internal IP. My home network is DHCP (which is standard configuration, for a wireless router plugged into a cable modem). It's the easiest way to set up a network at home. If I plug my computer into the router, it is assigned a *dynamic* internal IP. But this also means if I unplug my machine, the internal IP's addresses can change and reset when plugging them back in to the network. That makes it a problem if you always want the same packets going to the same internal IP address.

There's a couple approaches around this.

The simplest: once a machine is plugged in, it can just be left on. The IP shouldn't change unless it's unplugged. And even then, it may not.

Also, you can have static IP's on a DHCP network. One way to do this is to set the DHCP address of the machine directly when it boots up. For example, on Linux:

To make this run automatically on every boot, drop this line in /etc/rc.local

Overall, whenever someone makes a request to the external IP, that request needs to reach the particular machine on your network. It's best to only expose the particular port(s) you will need.


Also for security, I would say to be sure you changed the user/password on the router, if you are exposing any ports or machines in your network to the internet. If anything doesn't work, it's probably going to be at the routing level.

For free software, I think Audacity or Traverso are good picks for collaboration. Audacity and Traverso are both simple and run on Windows, Mac, and Linux. The only point I'd say they are lacking, is in supporting real time LAPSDA effects. Still for the basic task, it's perfectly usable. Any software should work though, so long as everyone has it, and is using the same version.

The simplest method of sharing files and collaborating is to FTP files up to a central server. For simple and small projects, that's probably the best approach.

Although with multiple contributors, this has some pros and cons long term. What happens if a file gets corrupted? Or two people edit the same file, and the last person overwrites the changes without realizing? Or someone loses a change, and needs to "undo"

Version Control Systems are like FTP, but add several things:

(1) allows an unlimited number of "undos" every time the files are "saved." Like a running backup.
(2) source control protects against one change clobbering another.
(3) can automatically merge changes made to two locations of the same file

Looking at different systems for large binary files, I've ranked the best for this task IMO:

IMO Mercurial may be the best pick here (though I haven't used it much). Mercurial has good support on all major platforms and works well with large binary files.  Git should also work ok.

Mercurial has four ways to publish files for other users:

Probably the easiest is option 2. It's not the most robust only supports one connection at a time. But it's very lightweight and easy to set up. The best option for heavy use, is probably 4.

cd project_dir # navigate to the new project dir
hg init # create the repository
hg add # add all the new files
hg commit -m "some message" # commit (or okO them to the repository
hg serve # set up a mini web server on port 8000 (default)
# this will run untill you kill it.

hg is the chemical symbol for mercury :)

Now you can allow this process to run untill the other person is synced up, and kill it when you are done. No real need to have it always running. On rare occasion, something might already

The other person can pull files down with:

# pull a copy of your project down from the address
# http://ip:port
hg clone http://your.extern.ip.addr:8000 project_dir

After adding new files to the project, they can run:

Note this will not delete files as they are deleted from the system (as in cleaning up unused sources, although it wouldn't save disk space any way, since source control will still keep a versioned record of them.

Likewise, when you add more to the project, you can just do:

hg add # add all the new files
hg commit -m "explain changes" # commit them to the repository
# no need to push ... your directory is the repository

If they want to get additional changes they use:

Running into an ssl problem

By default push requires ssl. You can start the service with

On a trusted network, or lower security testing, you can use edit this file (in the repository that will be accepting data):

Add this configuration to allow files from everyone, over http

For a little more security around accepting data, limit by username:

And turn off the server when you're not expecting a file. Probably this is pretty low risk, if you are just trading audio files back and forth (like sending files over email).

Though, if there's a lot of file sharing I'd recommend spending time to set up https or ssh. This guide is more or less a bare-bones approach of setting it up, and deciding if it's workable.

Hopefully that explains it all ... the only problem is getting these components to work together in a way that is easy for the end user. :)

4. Making it easy to Use

All the pieces exist, but it's just a matter or hooking them together, and making it easy to use. Which IMO means the user interface for the multitrack recorder should have a couple standard options:

But also the file menu could have options like:

When setting up a local repository, there could also be options to limit users/IP's.

Then, instead of opening up a project file on the local machine, you could give it a URL where a project repository exists. "Checkout" pulls the changes down from the server, and "Commit" pushes up new changes.

Network configuration is about the only thing that couldn't be automated, unless there were a centralized server that everything routed traffic through.
Posted by Unknown at 11:05 AM 2 comments: 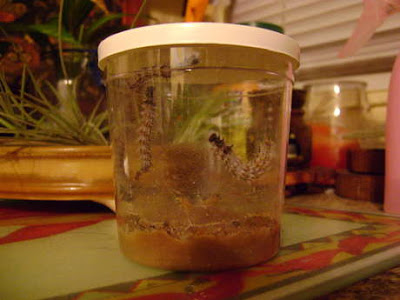 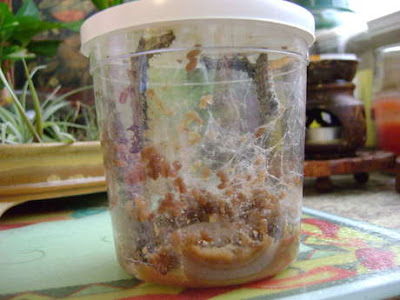 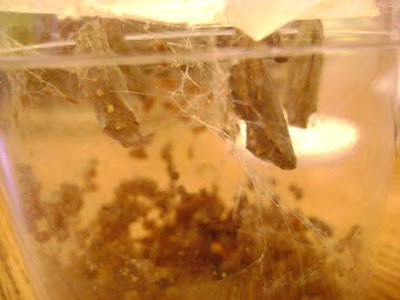 Transporting to the cage: 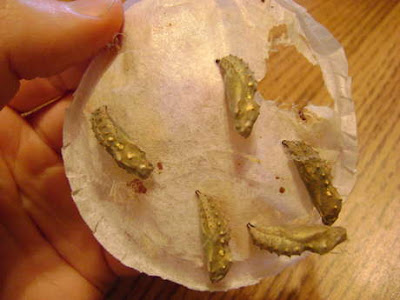 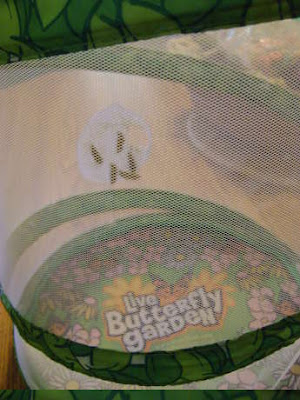 I found some parts of them left "behind" in their old container :) 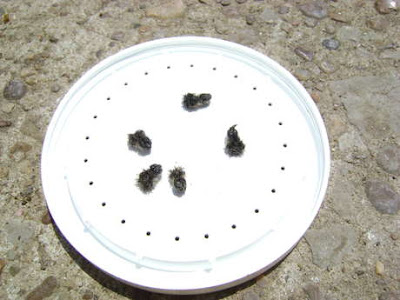 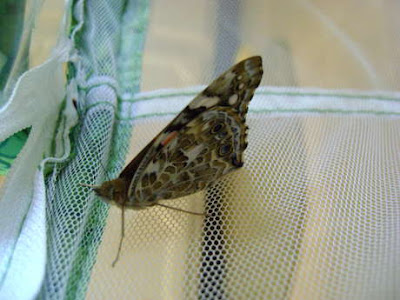 A bloody stool (gets rid of excess tissue): 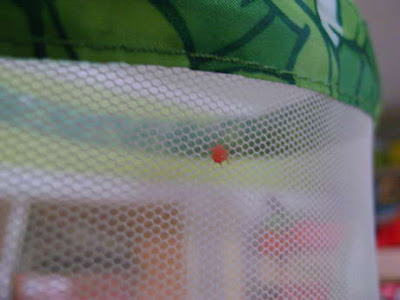 It's hard to get a picture with the wings open: 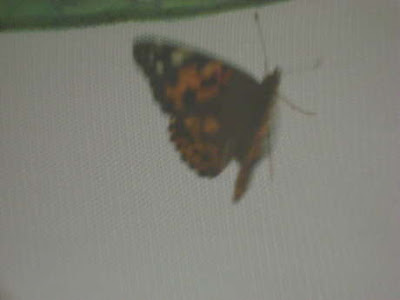